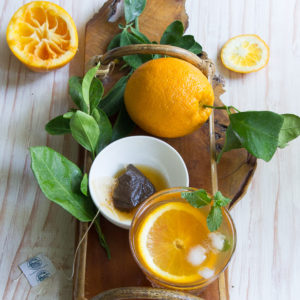 This Earl Grey and orange combination is a no-brainer; it just makes sense. You would typically find iced teas flavoured with lime or lemon to give it that hint of acidity—which technically makes it an Arnold Palmer: sweet tea with lemonade—but since Earl Grey has hints of bergamot in it anyway, I switched up… Read more » 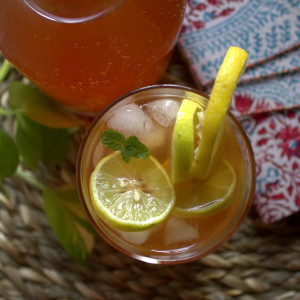 Arnold Palmer is revered as a legend in the golfing world and has gone down as one of the greatest players in the game’s history. I had heard of the guy. Did I know that there was a drink called Arnold Palmer that is the genius combination of iced tea and lemonade? I did. Did… Read more » 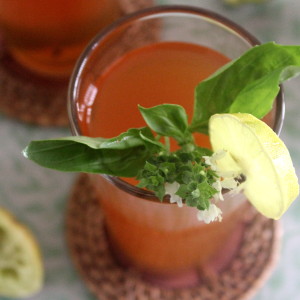 I have an affinity for iced teas. Living in a city with soaring temperatures and oppressive humidity all year round, that doesn’t come as much of a surprise. My favourite would have to be the plain lemon iced tea closely followed by this peach version, but of late I’ve been trying a few other variations… Read more »