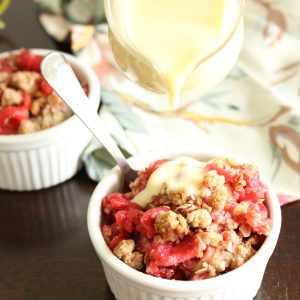 I think I may have done my fair bit of preaching about using ground almonds in desserts to replace flour. Not just from the health point of view, no, but for the texture and nuttiness that you get from the ground up nuts. I buy them in bulk, make big … Read More » 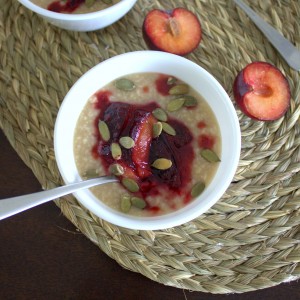 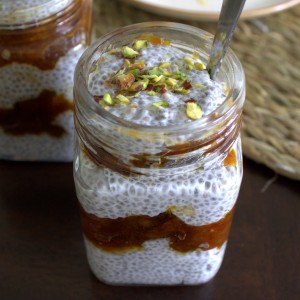 Pudding for breakfast? Best case scenario. This might be the healthiest ‘dessert’ that I’ve ever eaten. Seriously, there isn’t one ingredient in here that isn’t good for you – the sweetness is derived from honey, richness from coconut milk, and the subtle heat and flavourings from the spices and dried … Read More » 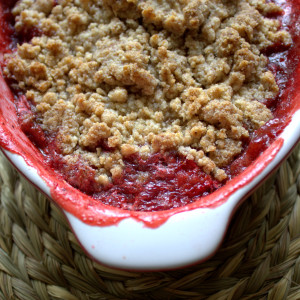 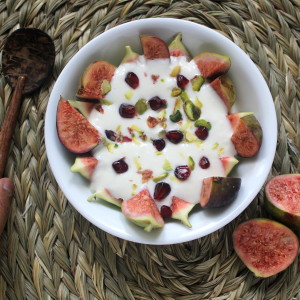 I know it sounds like I just made this word up! Syllabub is an English dessert that’s made with milk that’s been curdled either with wine or any other form of acid before being flavoured and sweetened. I’ve used yogurt here which we know has already undergone that process, so … Read More » 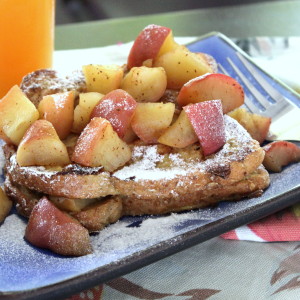 I think this is my first breakfast dish on here. Which when I think about, doesn’t make any sense since I’m that person that loves to eat breakfast foods at any time of the day. No strict time restrictions in my head. A full English breakfast for lunch? Oh yes, … Read More » 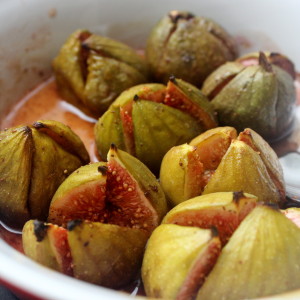 I’ve recently discovered a part of myself that I never knew existed..an inherent need, a kind of maternal instinct if you will, to feed my family with an extra dose of fruit and vegetables. I’m not getting ahead of myself here, I’m still talking mascarpone, but I’m pretty sure … Read More » 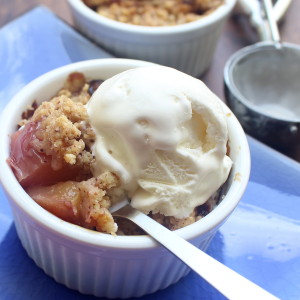 Brace yourself for this. I may just have the simplest, quickest recipe for you which actually looks like you put in a whole load of effort (says the same person who layered lemon curd over fresh fruit and made it a dessert), so you know I’m onto something here. This … Read More »

You know how people talk about flavour bombs? Thes

Due to my dwindling stash of frozen strawberries,

Thai chicken salad - If you’re someone that make

I fashioned my own little spiral-bound recipe book

Thai green curry paste is on the blog now! This re

Making jam with SEEDED grapes. After scouring the

I love smoky eggplant! I love grits! But here’s