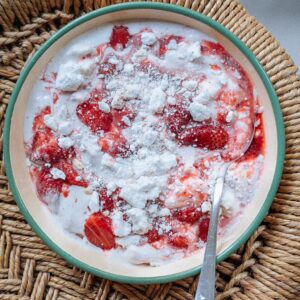 Eton mess – the quintessential summer dessert. (Not in Chennai though; strawberries usually make an appearance here in Jan.) Either way, it’s almost the end of season now and I wanted to quickly pop by and show you this easy way to gorge on them whilst they’re still around. Having said that, I’ve preemptively devised… Read more » 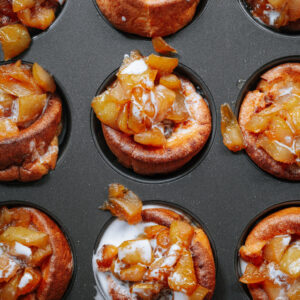 I lived in Yorkshire for a year and a half and never learned to make Yorkshire puds there (I did eat my fair share of them though). And here I am in Chennai fiddling about with ratios and proportions. I wish I’d foreseen this obsession a bit sooner. But thankfully these are ridiculously easy to… Read more » 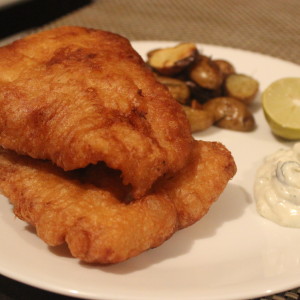 There are a lot of things that come to mind when I think of England. Tea houses. Knitting needles. Mind the gap. Dubstep. News agents. Chavs. Fish and chips. Black cabs. Quirky pub names (which I love, by the way – Bungalows and Bears?) James Bond. Chicken tikka (the irony 🙂 )..I could go on…. Read more »