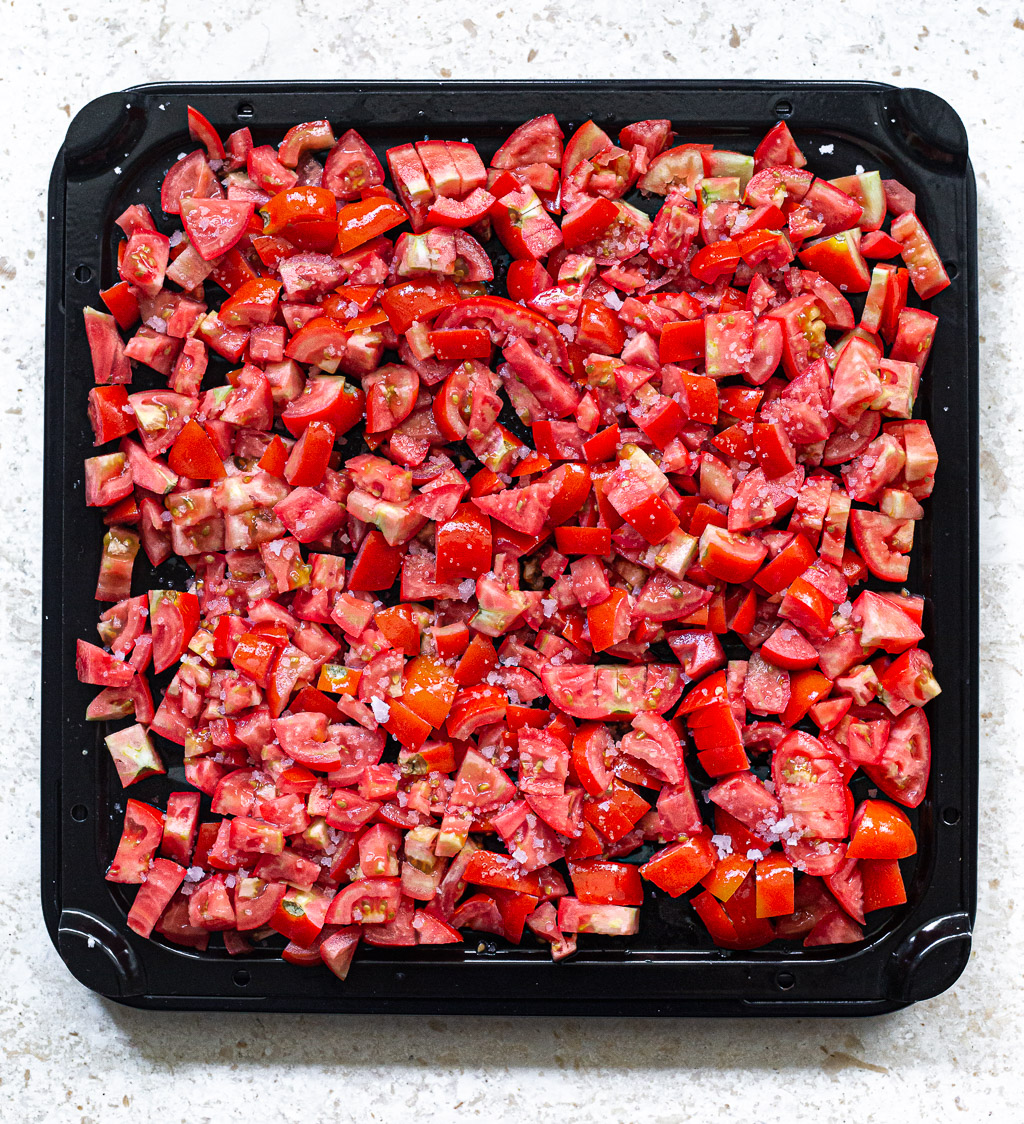 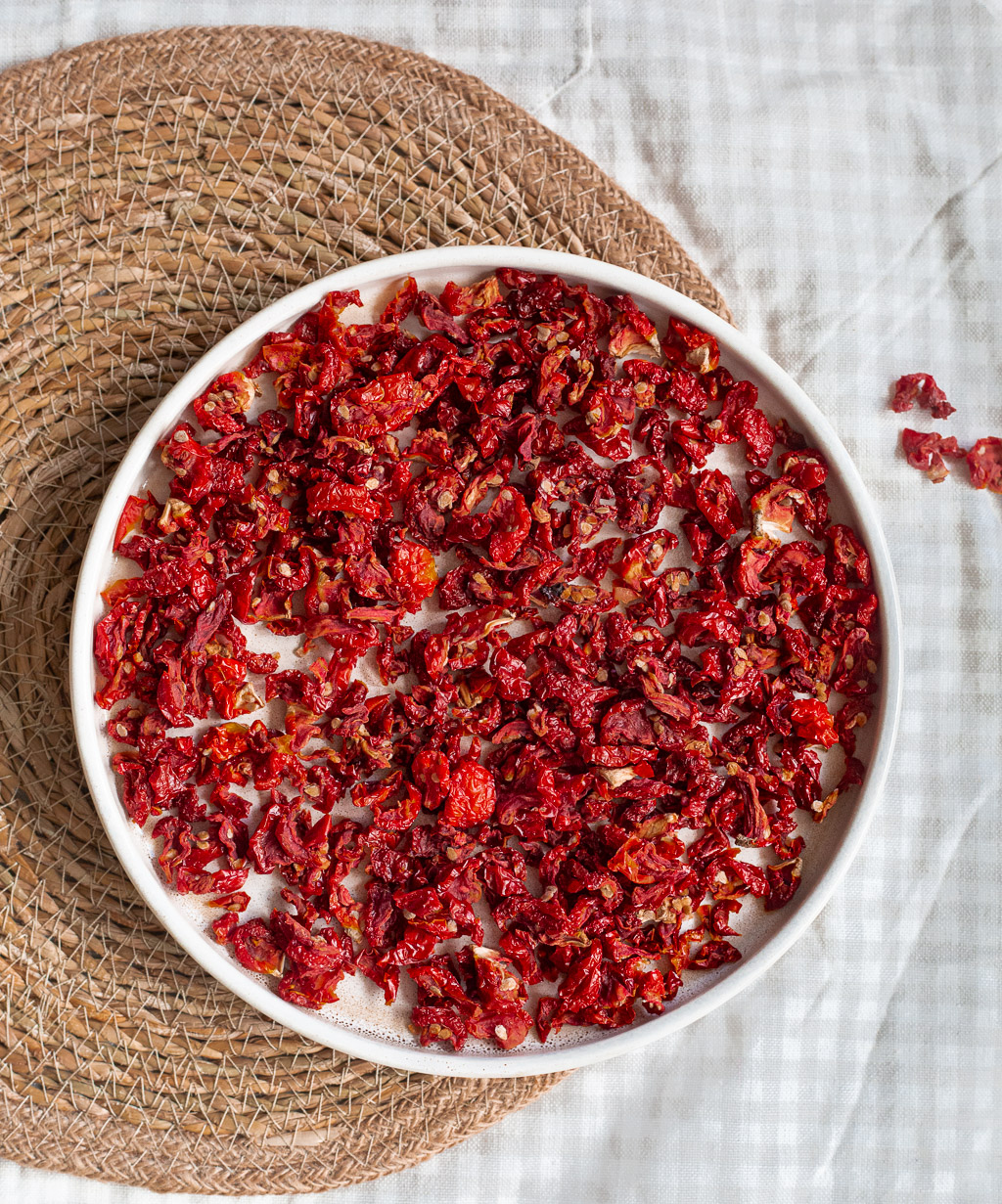 I have a recipe for oven-dried tomatoes on here which in hindsight seems a bit silly. When you live in a city like Chennai and have the sun at your disposal all year round, I can’t imagine why you’d need to even turn the oven on or need any form of gadgetry for this task. Two ingredients: tomatoes (and lots of them — this takes a fair bit of time even if you live in a hot place, so only makes sense to maximise the result) and salt.

I’ve written the recipe down to the best of my ability but use it as a general guideline and go by the feel of things here. Tomatoes still too squidgy? They need a bit longer in the sun. Not enough salt? Um, add more? Seriously though, my low key strategy is to buy the freshest heirloom/country tomatoes—the large ones are good here since they have fewer seeds—making sure they’re at their ripest. At the cusp of being over is ideal. Bung them out on a tray big enough to hold the tomatoes in a single layer and by eye, give them a good smattering of salt. Cover loosely with a thin cloth/muslin and leave out in the sun until dry enough for your liking. You will need to leave them out in the sun during the day and bring them back in at night until such time. 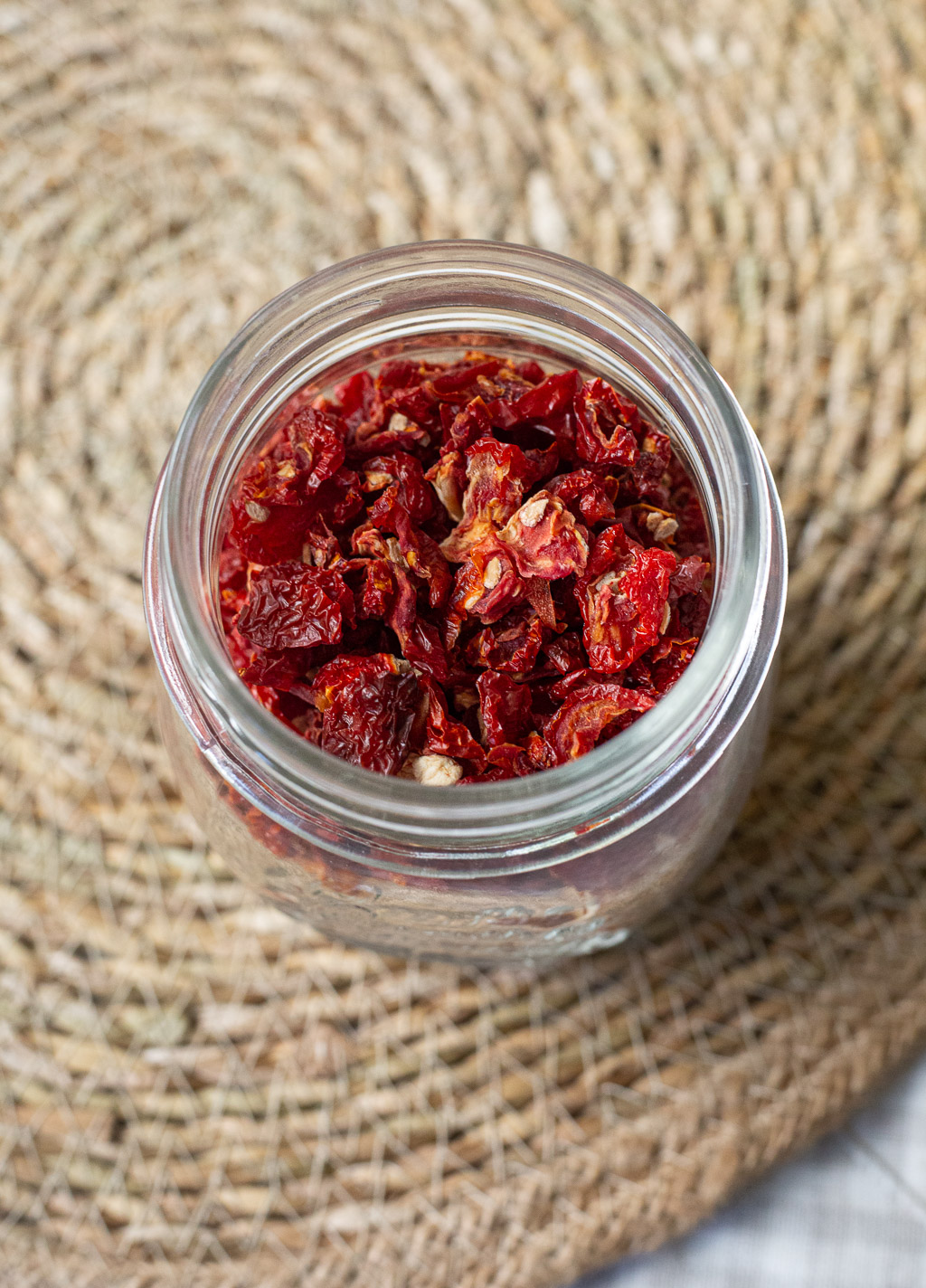 I got a few questions about storing these: do you have to preserve them in oil? Can you store them as is? Honestly either works. I however prefer the latter because if oil is not absolutely necessary, I’d rather avoid it. This does mean that they sometimes get a bit too hard and chewy, but rehydrating them in a little oil usually does the trick. If I’m going to be using them in a dip, I’ll use as is. If, say, they’re going into a pasta dish or a salad, I’ll toss them into the oil/dressing beforehand so they soften. 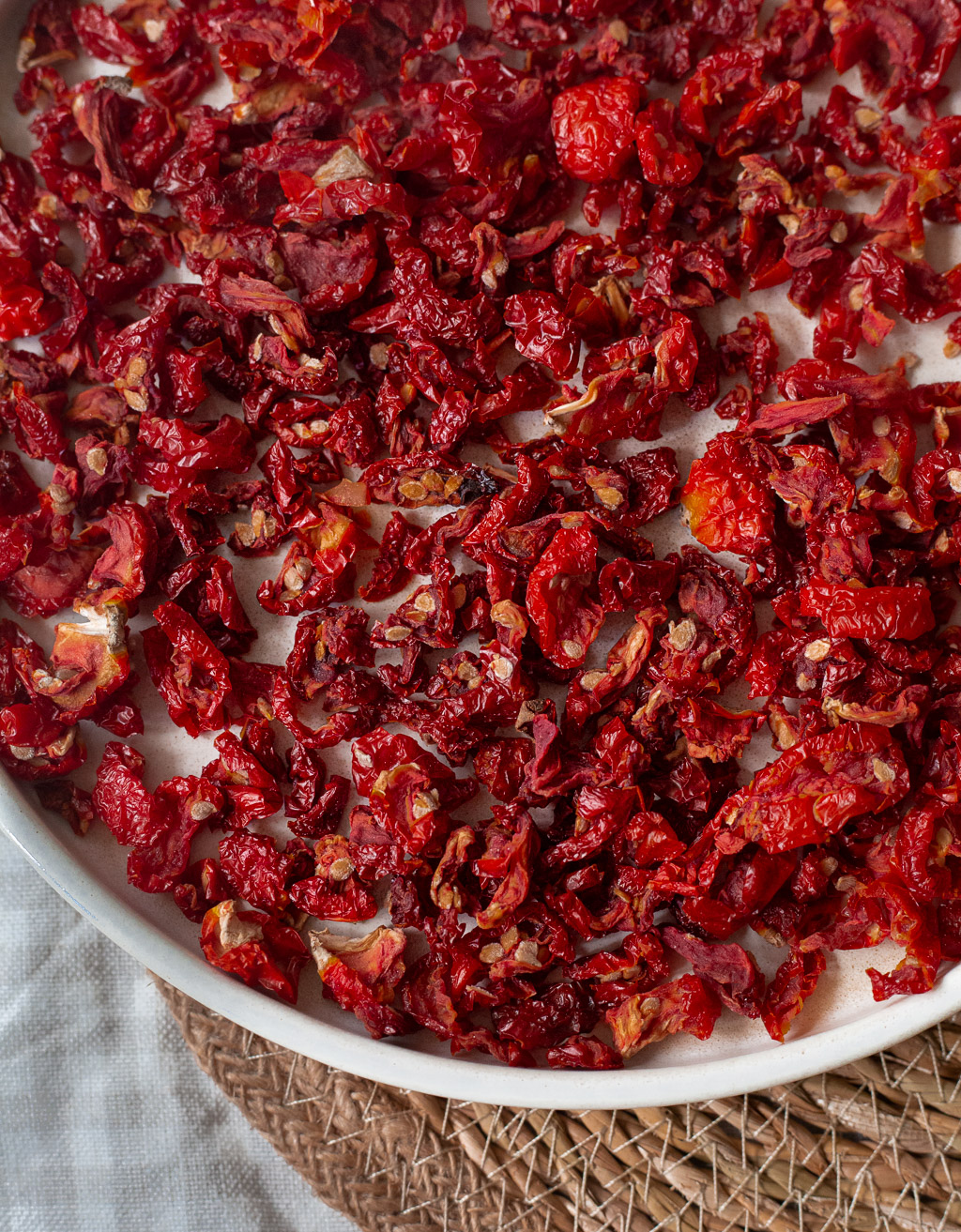 Flowers on the table - pretty! Squat jumps in the

Pasta with roasted beets & feta. 🍝 The only rea