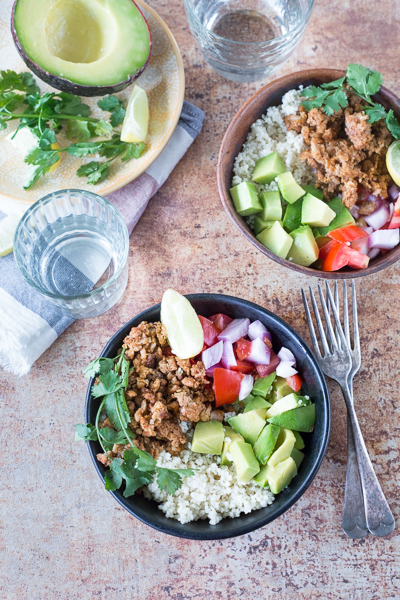 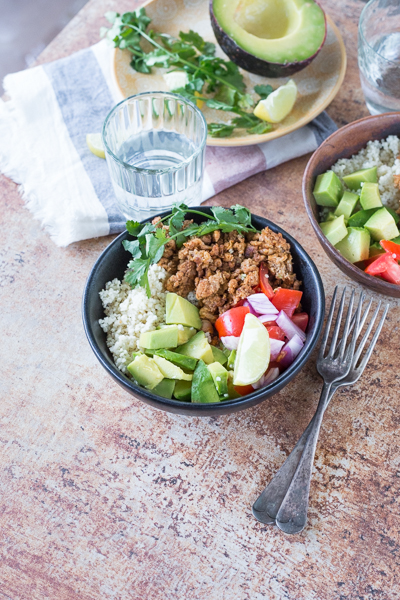 As someone who’s negatively biased about any dish on the menu that has the word ‘bowl’ in it, this feels slightly hypocritical. Unless it’s soup..and they tell me they serve it in a bowl. Which would make sense. Because how else would you eat soup.

I’m talking rice bowls, veggie bowls, and my personal nemesis: the smoothie bowls. I get it. I get that it’s practical, and these dishes have multiple components that taste best when mixed right before eating, and some have even been traditionally served this way for eons (there’s no better example than bibimbap), but it’s just the general concept, you know? Most often than not it’s restaurants looking to capitalize on the food scene by going with the next big fad, with more emphasis given to whether the dishes look instagram-worthy rather than really paying attention to the quality and taste of the food they’re serving up. It would be nice to see some improvement, even if the trend doesn’t completely go away. My two cents, for what it’s worth. 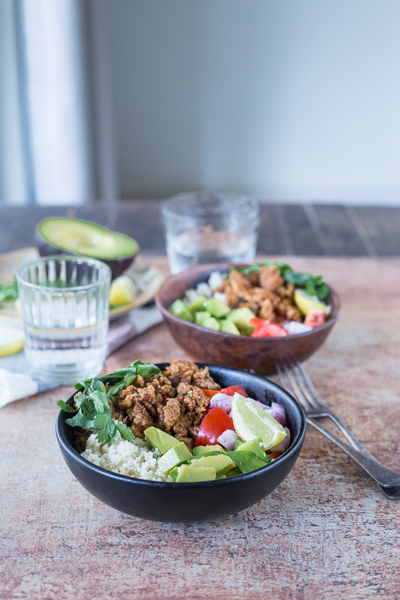 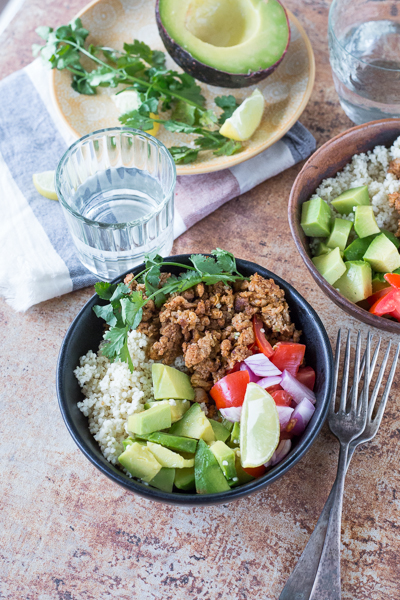 Millets – high in fibre, gluten-free (if you’re into that), and chock full of nutrients. And grown locally, which makes them very inexpensive too. I used foxtail millet in this recipe but I’d imagine that any other kind would work just as well. Since most millet types cook similarly and have a pretty neutral flavour profile, they’re very versatile when you want to mix them up with different flavour combinations and/or get some variety.

I went a little Indian-Middle Eastern here, so coriander, cumin, paprika, and a pinch of sumac. Added a bit of oregano too which I normally wouldn’t have, but glad I did in retrospect. The lamb is simply tossed in a pan with spices until fragrant and nicely browned (by which time it will have cooked). Scrambled paneer cooked the same way is a good vegetarian alternative. 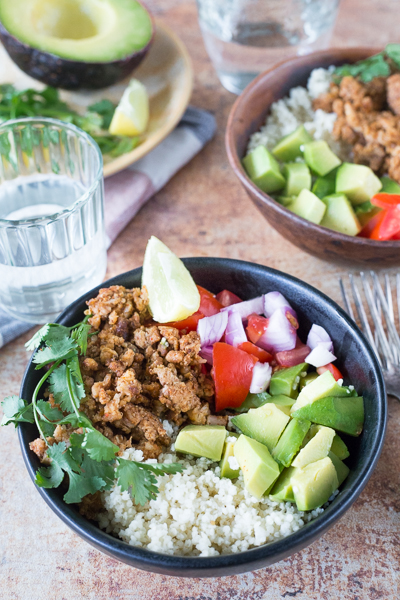 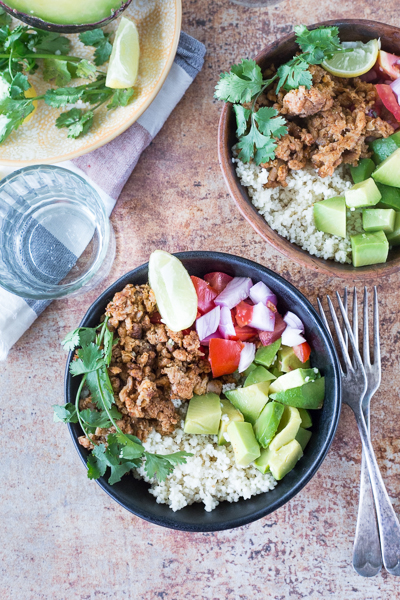 The avocado cuts through the bold hit of spices and although I didn’t here, I would definitely add a dollop of yogurt on top the next time around. At the risk of sounding like a complete hypocrite (again) by jumping on the trend bandwagon, an egg on top would be a great addition here.