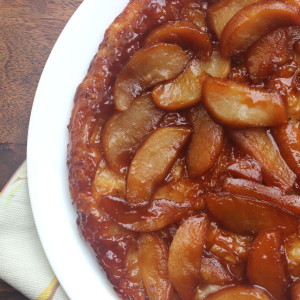 I know I’m treading on the territory of culinary arrogance when I say this, but I don’t understand why the Tarte Tatin has been regarded as an insurmountable feat for an amateur cook. Sure, the caramel is a blink-and-it’s burnt kind of ordeal but other than that, it’s literally just … Read More » 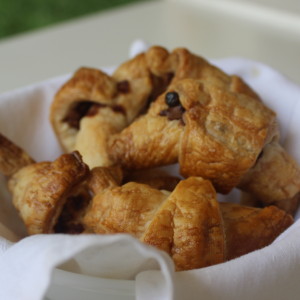 Is there anything better than a warm buttery croissant? Well actually, there is. Meet the Chocolatine (also called Pain au chocolat). Traditionally made in a shape that’s more cylindrical than crescent/crab-like, these delights are what got me through many a rough library night back in Uni. Scrambling to finish cramming … Read More » 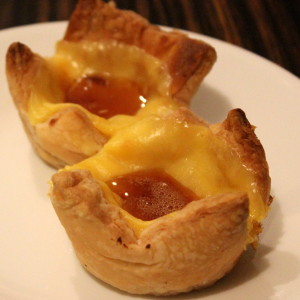 On a bit of a whim, I decided to make tarts. Portuguese style. Speaking of whims, I also ended up indulging in three of Jamie Oliver’s cookbooks. Known for his clever twists on re-creating classics in record time, it didn’t seem like the best idea to play around with one … Read More » 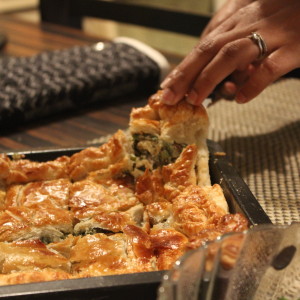 Hunting for a recipe to match the image in my head is the hardest challenge, but oh-so worth it in the end! This is one such story.. Spanakopita literally translates to spinach pie; it is a Greek dish that comes in a myriad of shapes and sizes, the most common … Read More »

Tackling one family recipe at a time (and falling

Any recipe that has the word ‘deconstructed’ i

It’s up on the blog! This khichdi is like a chea

There are a few different methods for freezing spi

I have this ‘Mediterranean-ish’ quinoa up on t

Thinking about this mad good combination of walnut

Sun-dried tomatoes are on the blog! 🍅 (Make eno

Why use the oven when you can use the SUN! And esp

Strawberry jam is on the blog! (Let the records st